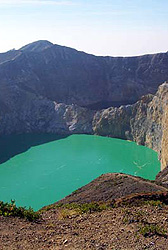 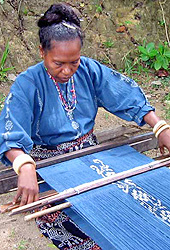 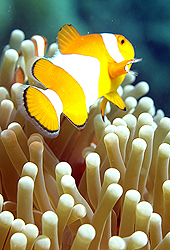 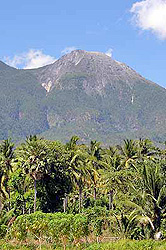 belongs to the archipelago of the Lesser Sunda Islands in Indonesia. Flores Island is located to the east of Bali and it is hardly developed touristically. Only in the west of the island, in Labuan Bajo, the number of tourists increases every year and there is a moderate touristy infrastructure, because the tourists are attracted by the Komodo National Park with the most fascinating and biggest reptils on earth, the Komodo Dragons.

With 14220 square kilometres - 360 kilometres long and only between 12 and 60 kilometres narrow - Flores Island is the second largest island Nusa Tenggara's and it is at the same time the most beautiful one and has a diversity of experiences to offer. From various aspects, the eastern part of Nusa Tenggara is different in comparison to the rest of Indonesia. It is geographically, culturally and ethnically a border area, that separates Asia from Australia and Micronesia.

1In 1544, a Portuguese merchant chip spotted the eastern cape of the island and it was given the name "Cabo des Flores". Since that time the island has its european name, although on Flores Island, there don't grow more flowers than on the other parts of Indonesia. Nevertheless, Flores Island is a very green island and so it differs in a positive way from the other islands of East Nusa Tenggara. The turbulent geologic history is reflected in the strongly ragged mountainous region with several over 2000 meters high volcanos, that stretch out over the full length of the island. The most famous one is the volcano Kelimutu with three crater lakes of varying colors, that glow green, turquiose and black red. The volcano Kelimutu can be visited on a day trip.

Already in the 16th century, the conversion to Catholicism began by the Portuguese. Later on, the Dutch continued the missions and nowadays, more than three-fourths of the one million inhabitants confess to the Roman Catholic Church. The rest of the population, especially in the west of the island and in the seaports, is Islamic. But for all that, the old religious beliefs could not be displaced. Still to this day, mainly in the upcountry villages, there still exist megalithic culture and animist rituals.

You can get more information about Flores Island on the webpage :
www.flores-indonesia.com

Visit us on Flores in Indonesia 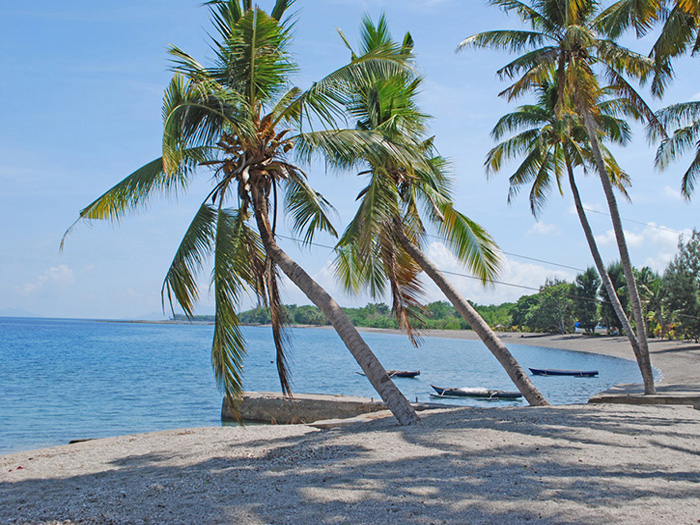 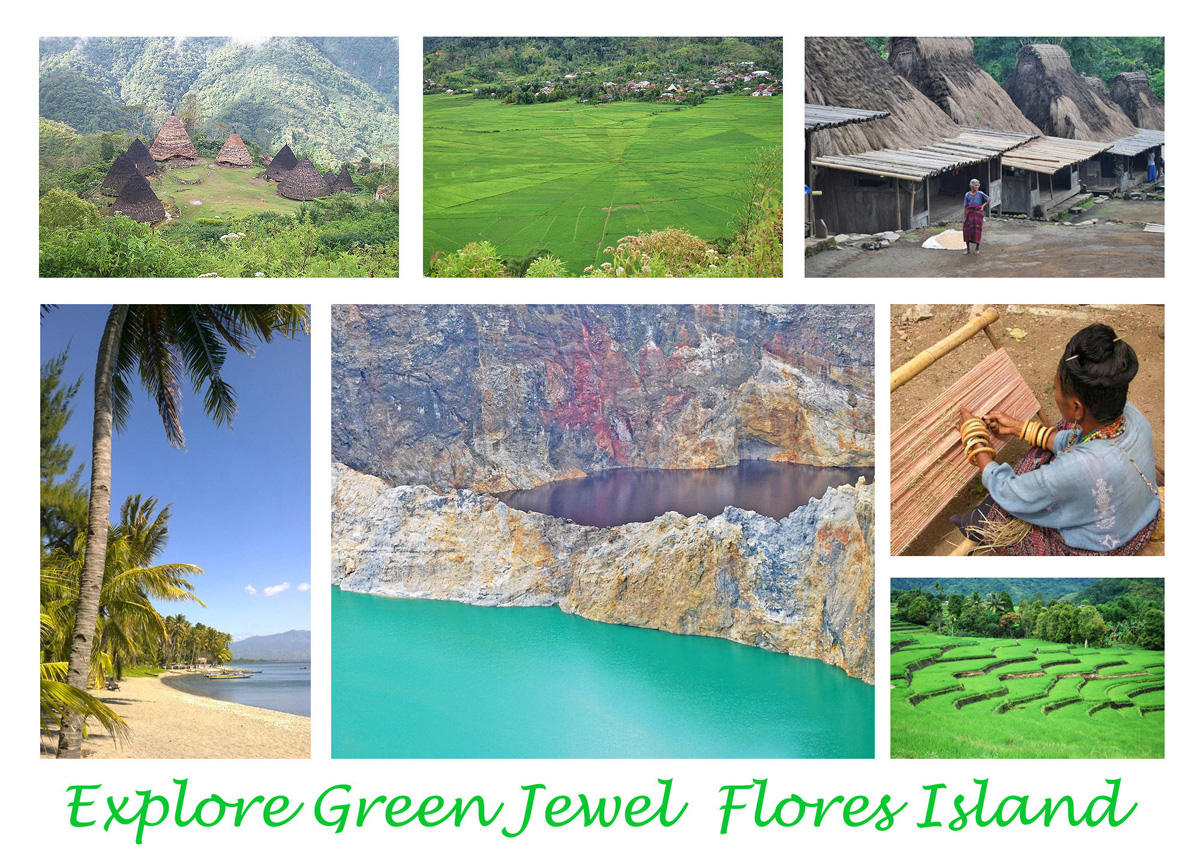